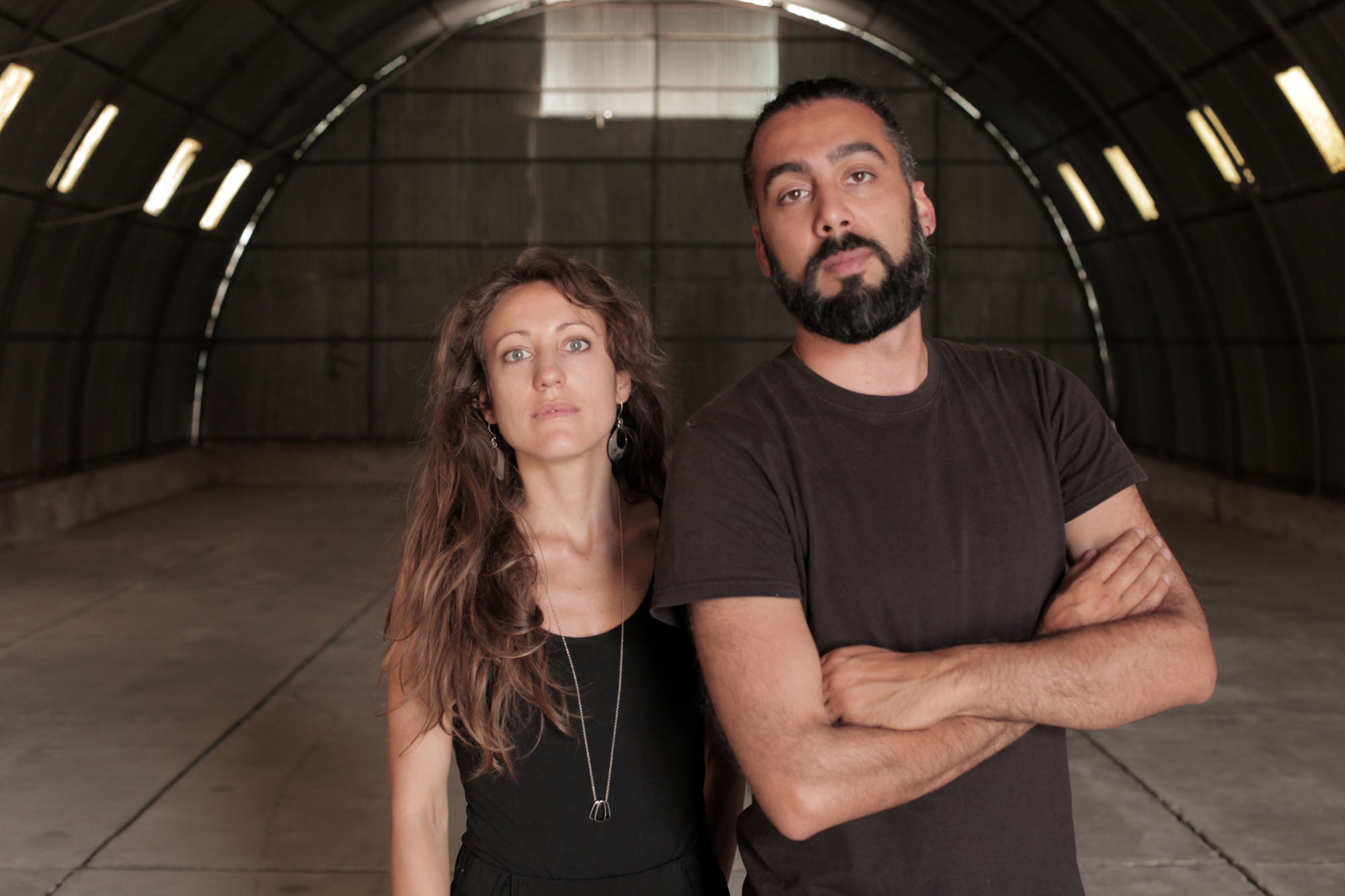 Studio Tiss is a fast-paced, flexible communication agency that always keeps abreast of new developments. Tiss works on and off-line, interfacing its decidedly analogical intelligence with digital technology. The keyword is integration, which also means a close connection between these two worlds.

After last year’s collaboration, Studio Tiss has decided to once again adopt one of the projects which took part in our call. The project they chose is the one presented by SlowMachine, an artistic study project born in 2012 in Belluno with the aim to encapsulate the conception, realization and interaction of video and theater works. SlowMachine’s vision is that of a project that looks to the future and to its internationalization thanks to an effort that puts together rebranding and communication with the creation of an archive that can enhance and spread their activities. 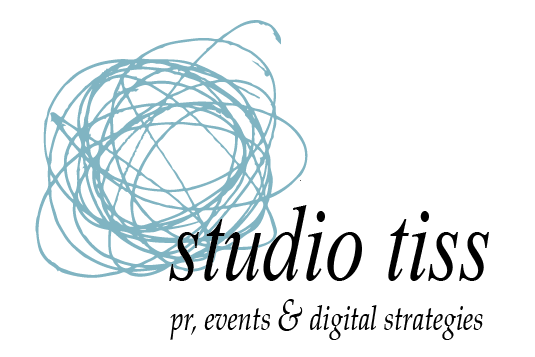 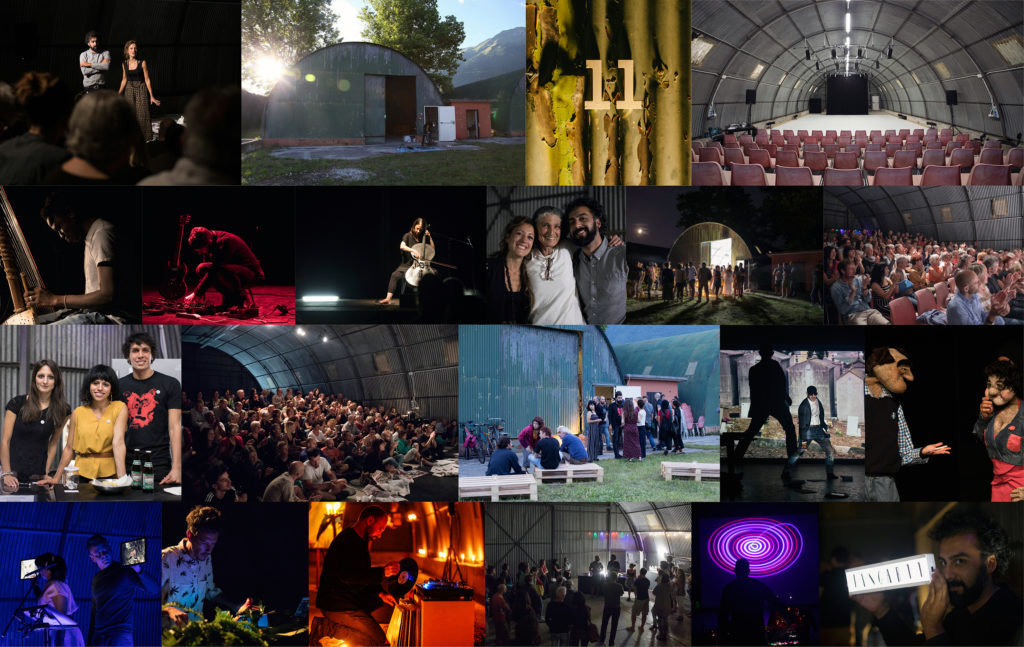 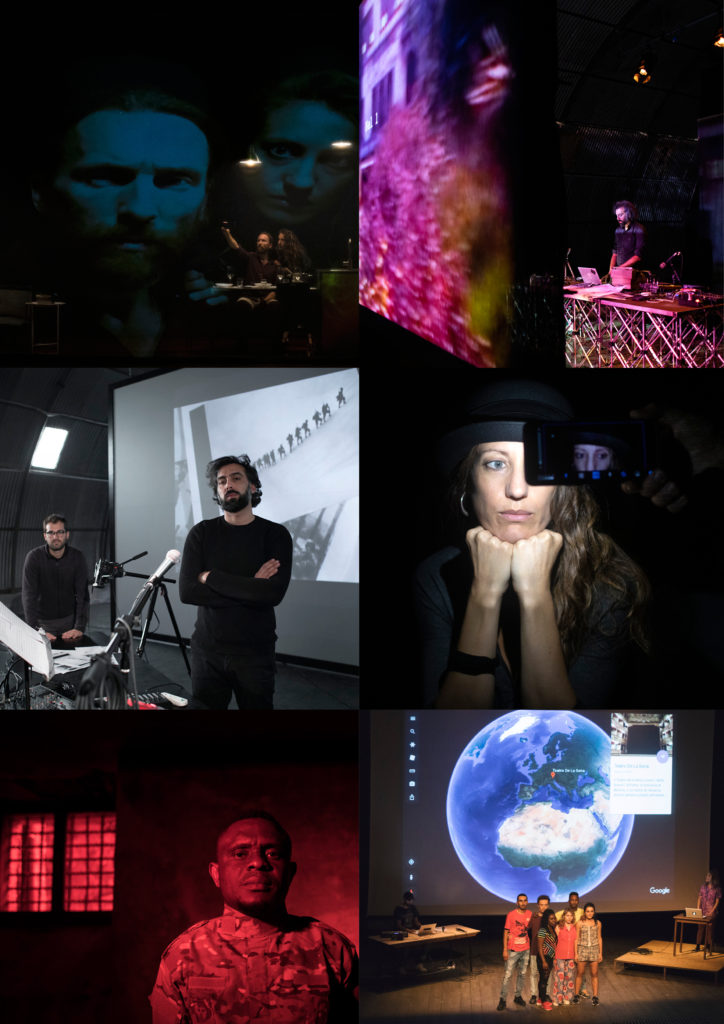 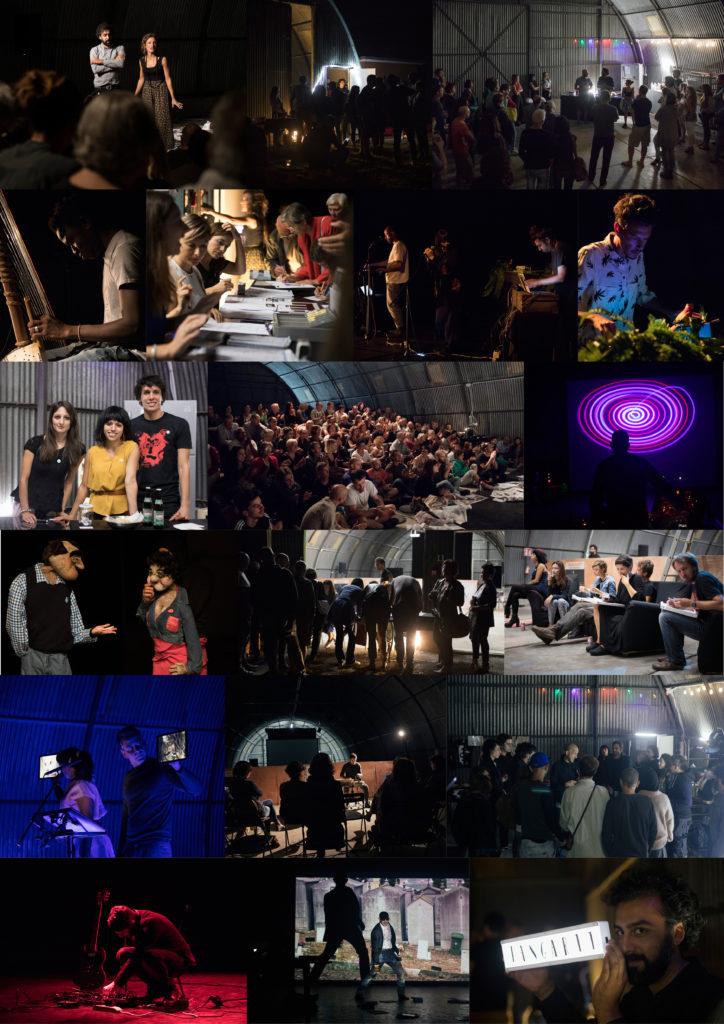