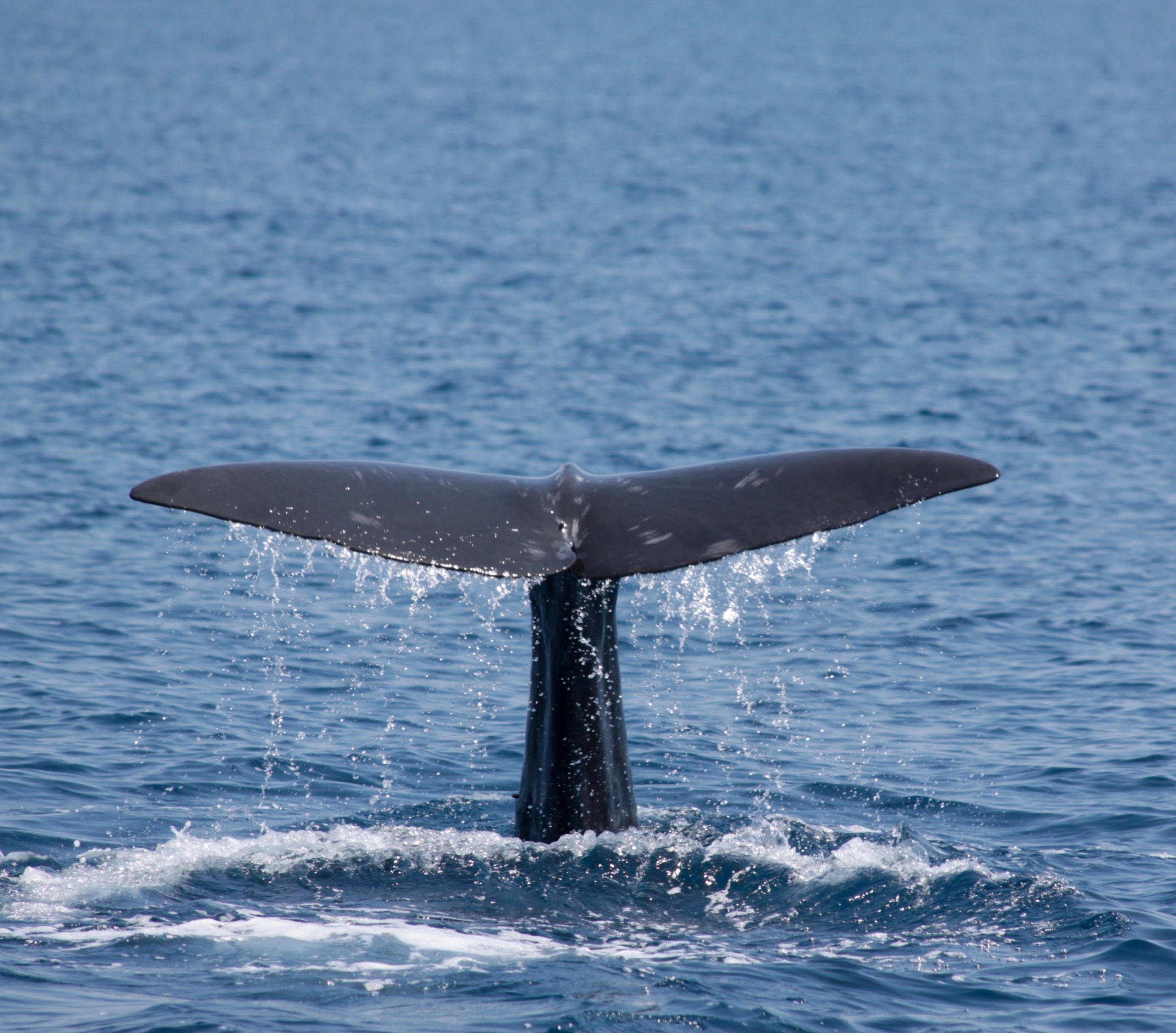 TBWA\ is The Disruption® Company. TBWA\Italia is part of an international creative collective that includes more than 10,000 people in 41 countries. It uses creativity to help companies challenge the status quo and carve out a greater share of the future through its registered Disruption® methodologies. “Speaking as both TBWA and as a private citizen, I have been committed to the objectives of the Italia Patria della Bellezza Foundation since the very beginning and I enthusiastically endorse this new initiative”, said Marco Fanfani – CEO and Group Country Manager TBWA\Italia.

As one of our new communication sponsors, TBWA has decided to adopt the project Il Golfo dei Delfini – The Gulf of the Dolphins – presented by the Jonian Dolphin Conservation center in Taranto in the Apulia region of Italy, whose goal is to safeguard the cetaceans who live in the Ionian Sea. JDC’s aim is to keep up the research work they have been doing while promoting tourism by offering specific itineraries which would allow people to get up close and personal with these marvelous creatures in their natural habitat. 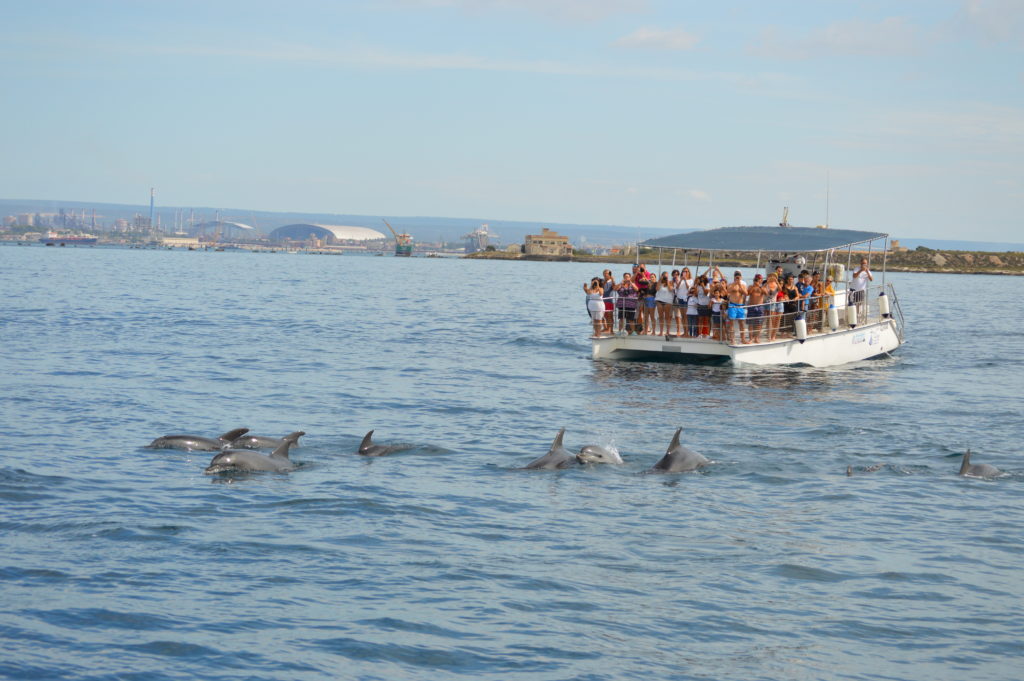 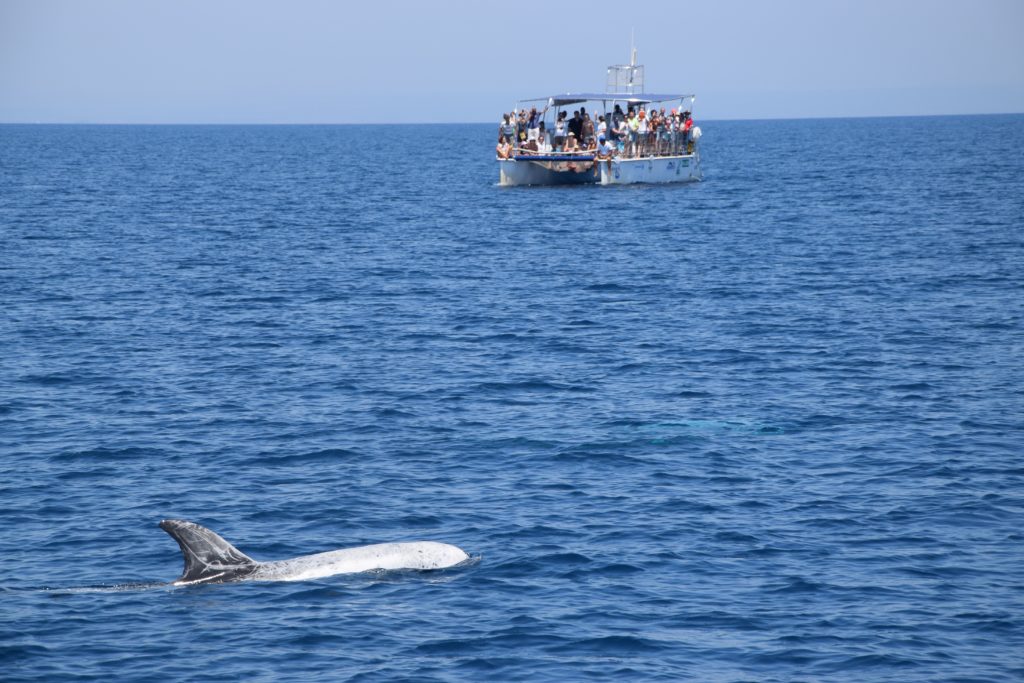 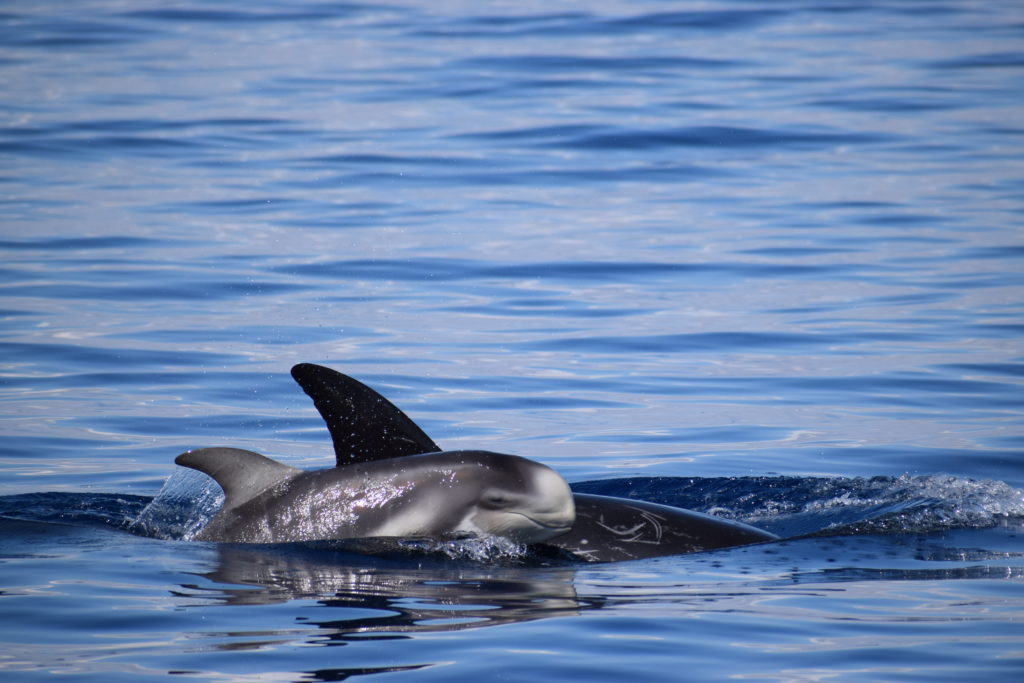 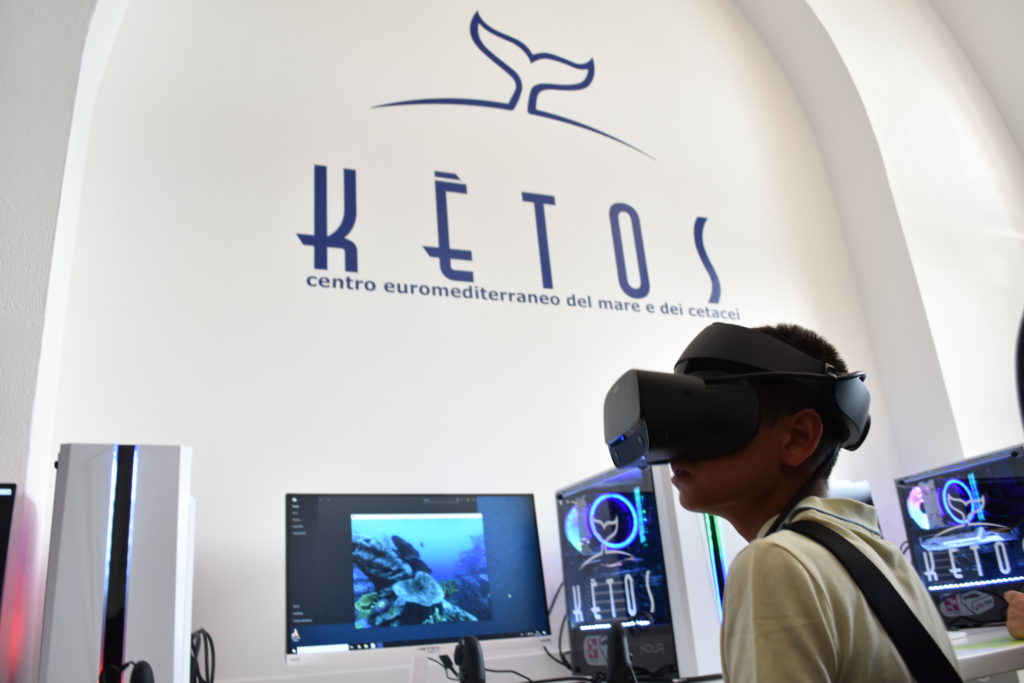 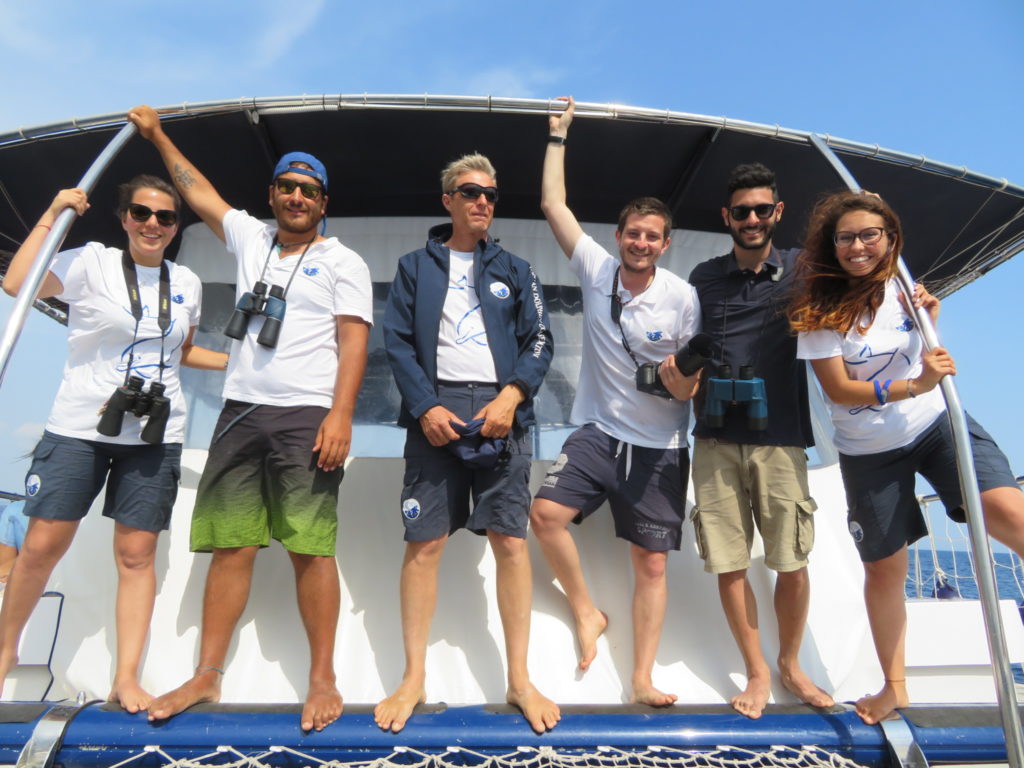 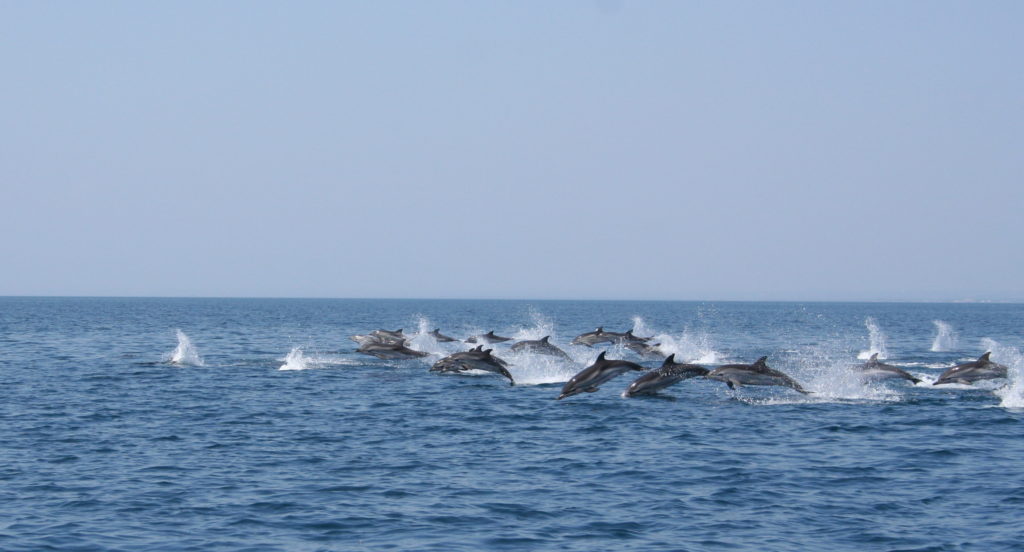