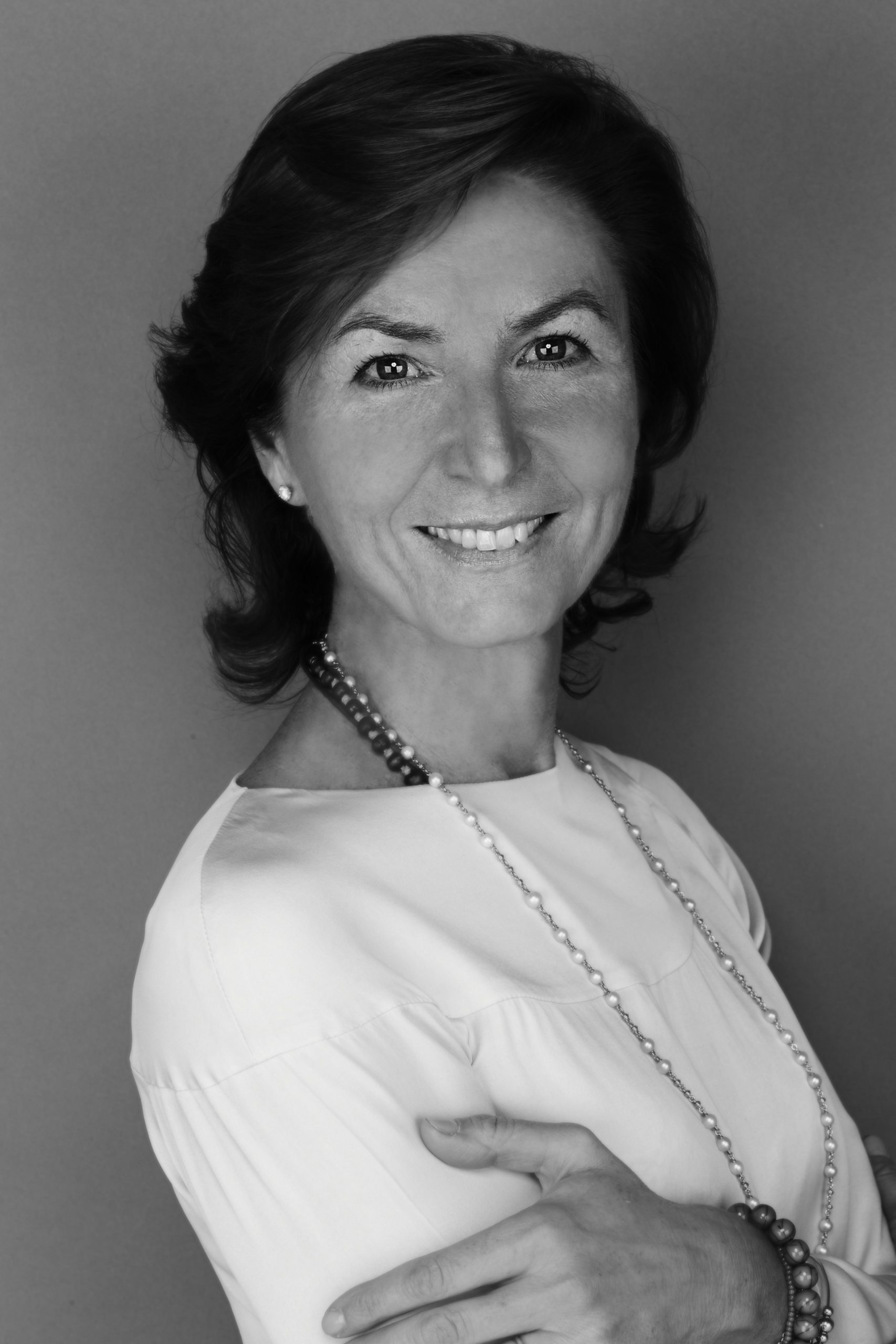 “Beauty is something which must be felt especially from within. It’s something innate in humans, which allows us to create, to make a fresh impact wherever it goes, because beauty varies over time. Even though it exists in each era, it is transmitted and represented differently in each one.”

Anna Zegna is the president of the Zegna Foundation, which has built on the spirit of the group’s founder Ermenegildo. The Foundation harmoniously combines ethics, entrepreneurship and aesthetics in a visionary and pioneering idea of the culture of beauty. 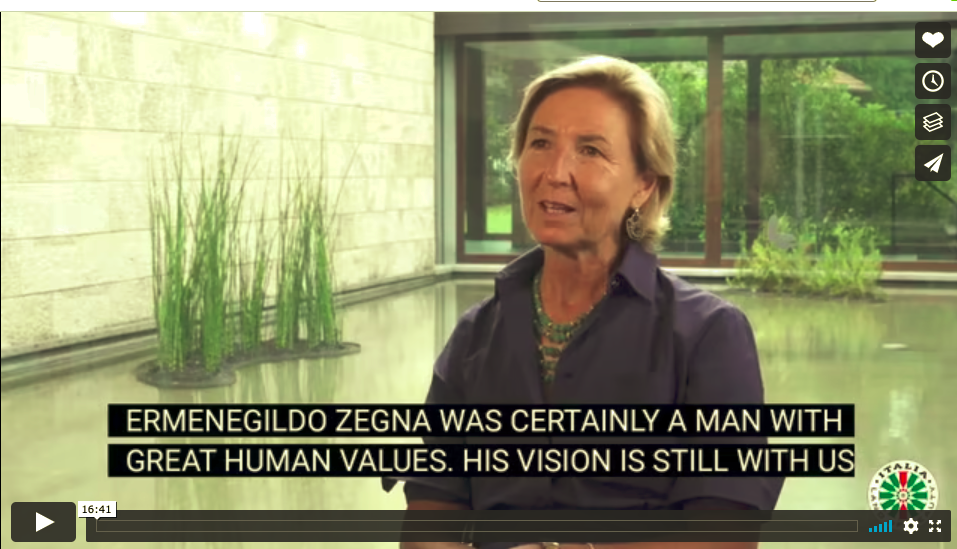